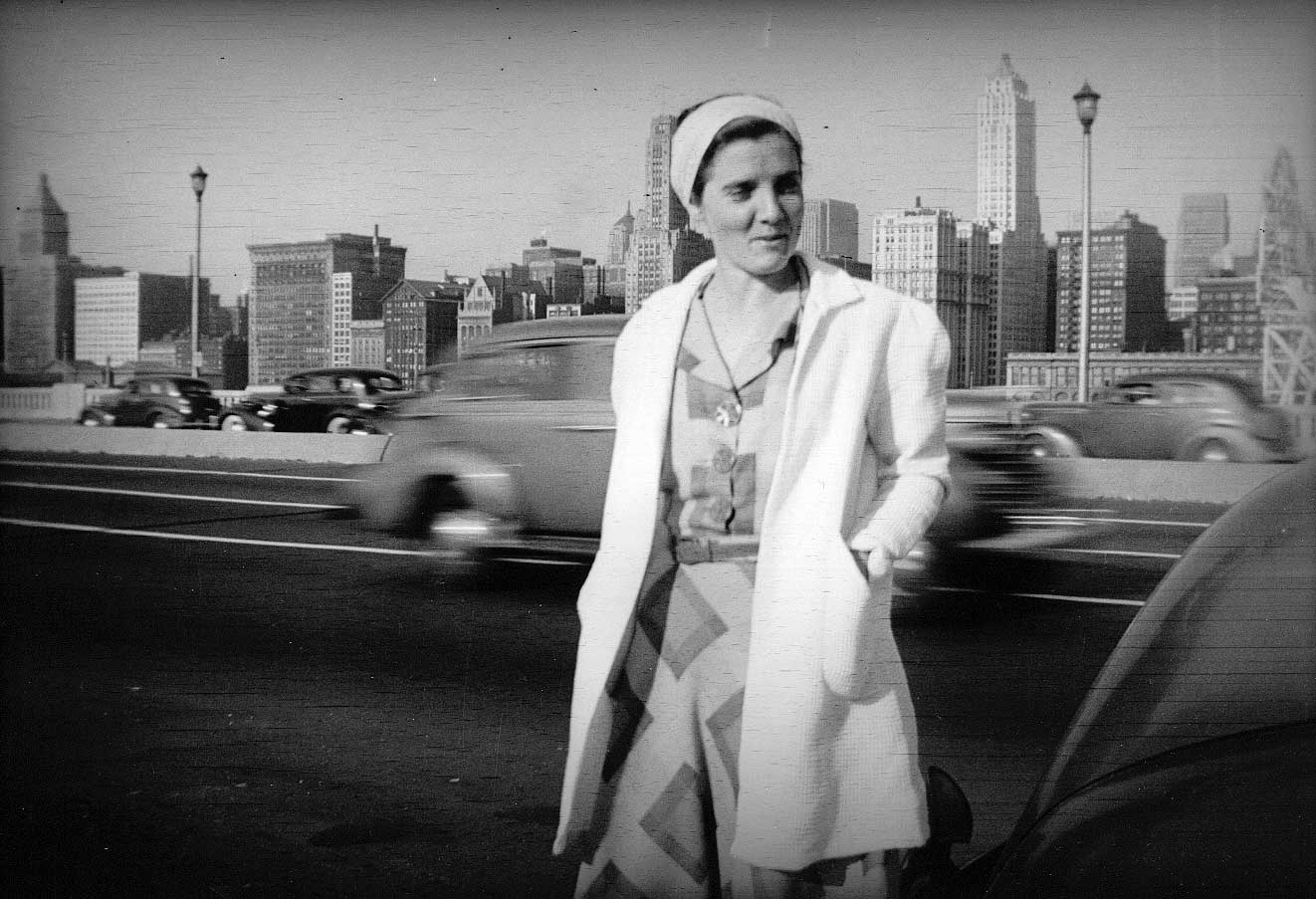 This website is the result of an effort to honor this great woman I knew as my grandmother and share one of her passions with the world. Rosa was an amazing woman who lived through an extraordinary time. From witnessing the first automobiles, living through the first and second world wars and then living to see modern civilization come to maturity. She was kind, loving, and talented. She always had a creative streak and spent a large part of her time painting and later in life writing at her typewriter. She passed away on September 3rd 1984 at the age of 93 years old and was buried in St. Francis Cemetery in Phoenix, Arizona.

I only have fond memories of her growing up. She was a deeply devout Catholic, and her religious faith is surely reflected in her writing. It meant a lot to her in her last years to spend the effort she did on her writing. I thought it was only appropriate that rather than let it be lost to history, I thought it would be best to share her thoughts with the world. If you enjoy any of her writings, please drop a note or a comment and let me know. I hope you enjoy her work, as much as I enjoyed putting it together an online for the world to see. It gave me a chance, later in life as an adult to see my grandmother in a whole different light. A beautiful person through and through that I’ll always be thankful as a part of my life.